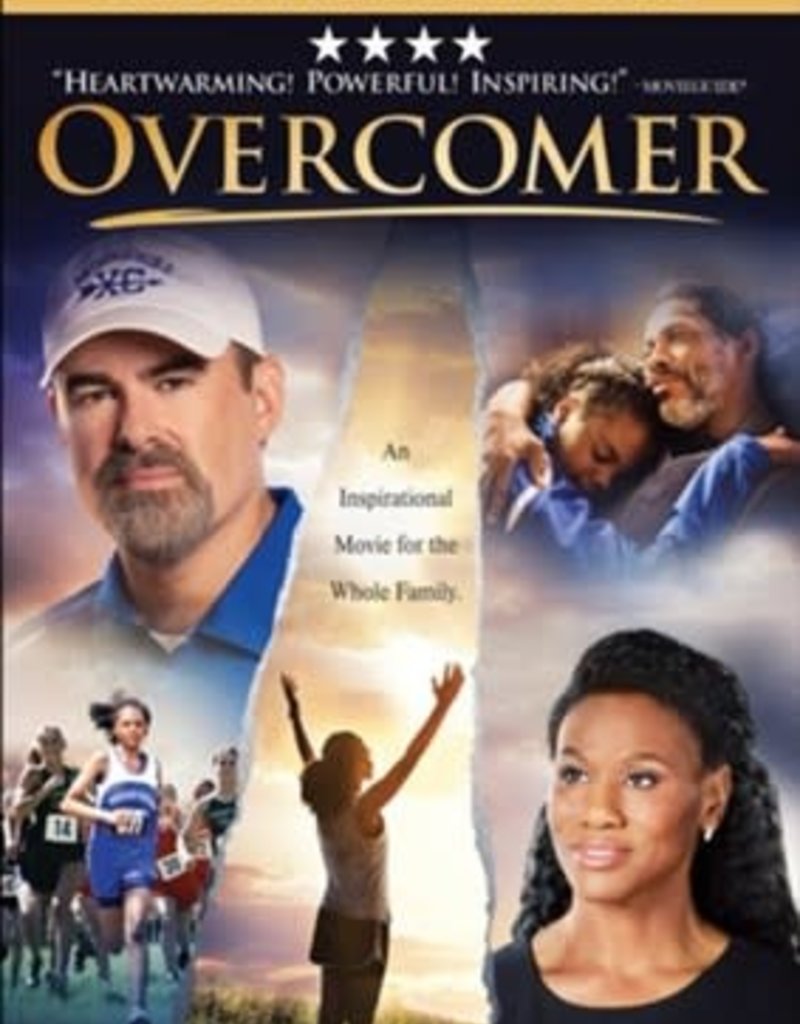 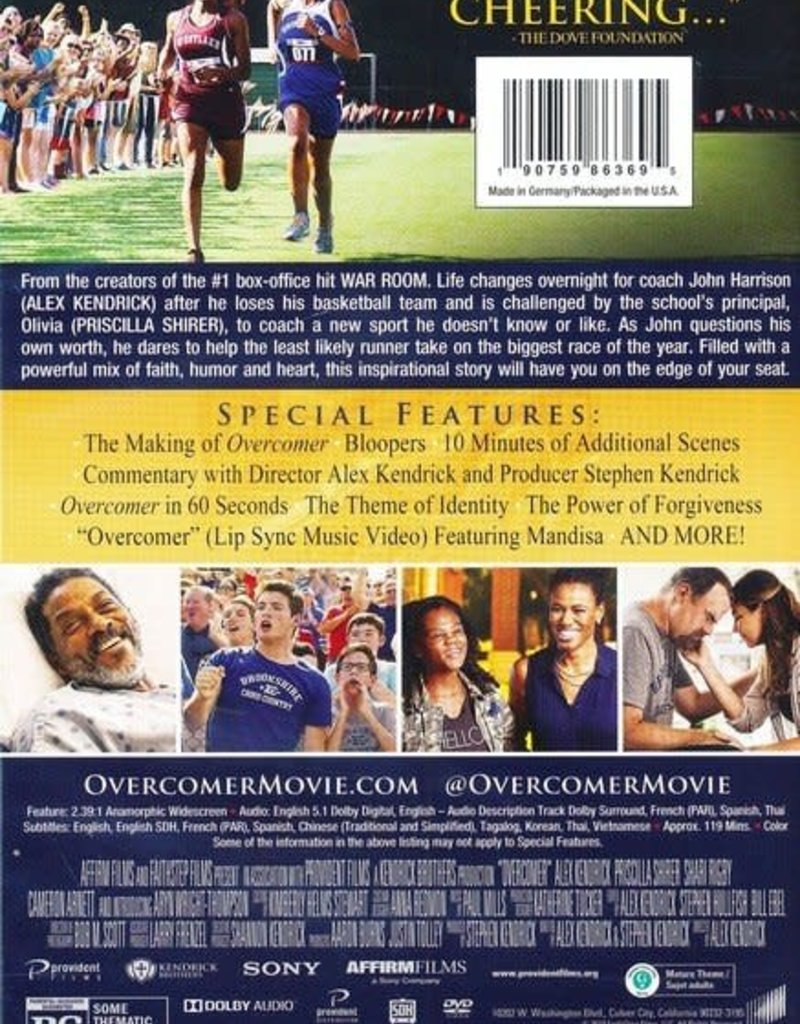 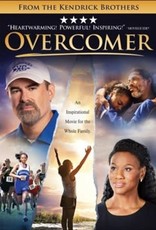 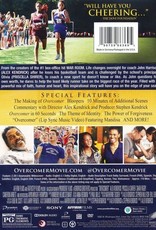 From the creators of War Room, Courageous and Fireproof. Basketball coach John Harrison's high school team is crushed by the closing of the town's largest employer. Hundreds of families move, leaving him running a struggling cross-country program. But then he meets Hannah and begins helping this unlikely runner attempt the impossible in the year's biggest race. Starring Alex Kendrick, Priscilla Shirer, and Aryn Wright-Thompson. Rated PG. Dove approved (12+). Approx. 119 minutes.