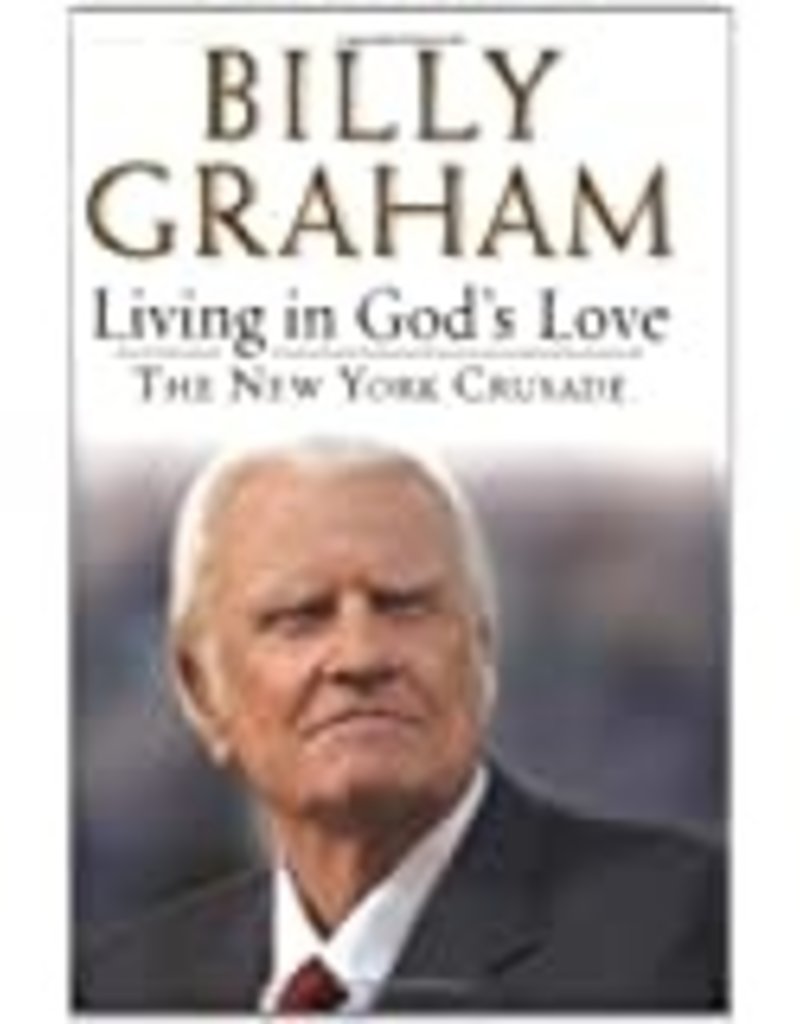 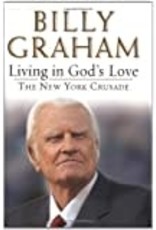 $19.95 $15.96
Write a review
Living in God's Love contains all three sermons from this important event, and includes an original introduction and an afterword both written by Billy Graham specifically for this book.
In stock
Ship it today? Order by 4:00p, Mon-Fri
Free sameday pickup Order by 6:30p, Mon-Sat

Billy Graham's now legendary first New York Crusade in 1957 was a touchstone that affected an entire generation. Nearly fifty years later, the Reverend Billy Graham returned to New York in June 2005 for what was likely his final Crusade, preaching the power of God's love to hundreds of thousands of people over three life-changing evenings.

Living in God's Love contains all three sermons from this important event, and includes an original introduction and an afterword both written by Billy Graham specifically for this book. Living in God's Love also features black-and-white photographs from the 2005 New York Crusade, and a moving foreword by his daughter Anne Graham Lotz.

Billy Graham's message of the transforming power of Christ's love is one that is needed now more than ever.

Not happy with your purchase? Ship it back to us on the house.
Have questions? Chat with an expert now
Add to wishlist / Add to compare
Christian Living ﹒ Inspirational ﹒ Sermons