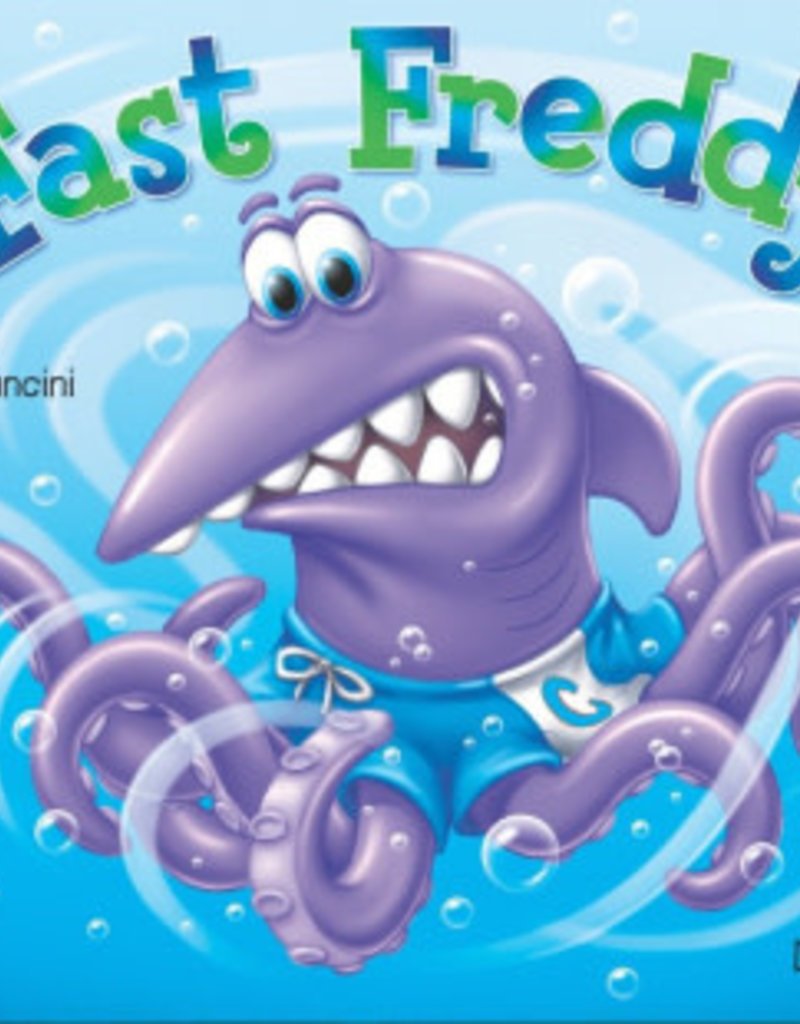 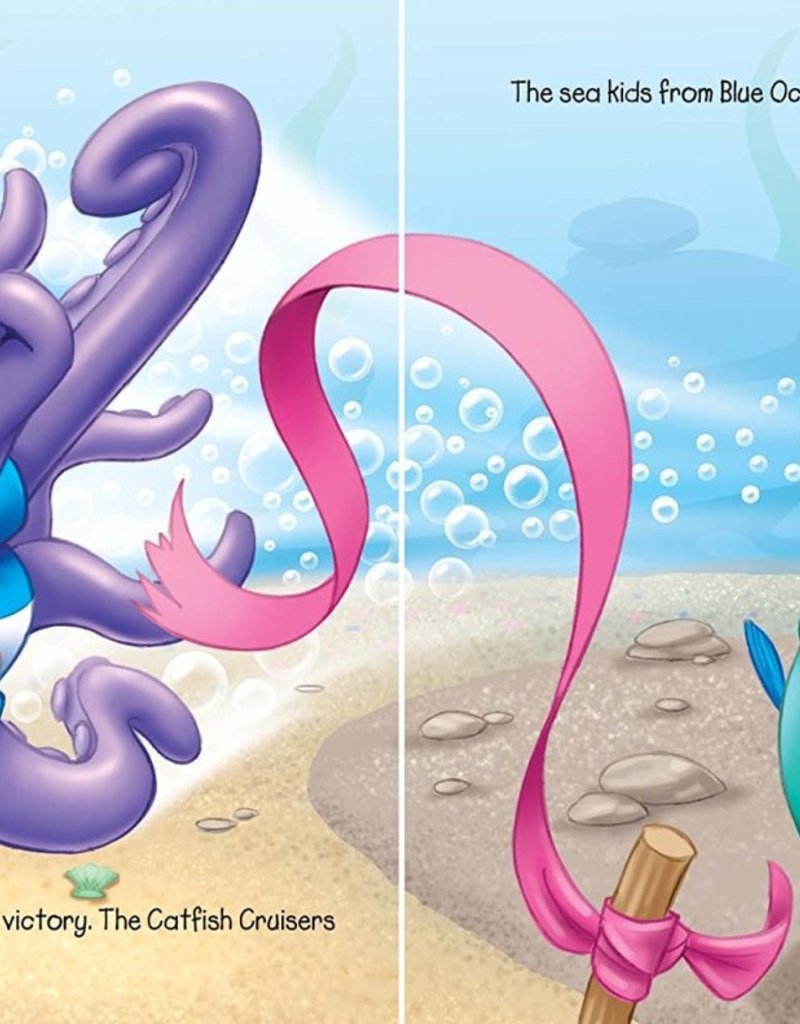 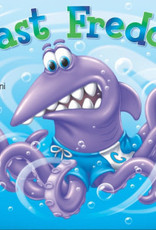 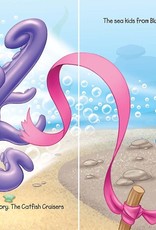 $12.99
Write a review
Fast Freddy is one of the sea kids that live in the "coralhood." Fast Freddy overcomes the ridicule of being different (half shark, half octopus) from the other kids in his new school.
In stock
Ship it today? Order by 4:00p, Mon-Fri
Free sameday pickup Order by 6:30p, Mon-Sat

In Fast Freddy, the Sea Kids learn the importance of accepting others for their differences. Freddy, a sharktopus, overcomes the ridicule of being different. He joins the swim team, and the Sea Kids learn he is a great kid. Freddy wins the championship for the first time, overcoming Marcus, a formidable threat. He says a prayer of thanks to Jesus for being different and for his new friends.

The Sea Kids series has won over 25 awards and is a favorite among teachers, parents, and especially children!
Lee Ann Mancini and Dan Sharp have created an underwater world that explodes with color, drawing the children into the captivating story.
+ Add your review
0 stars based on 0 reviews