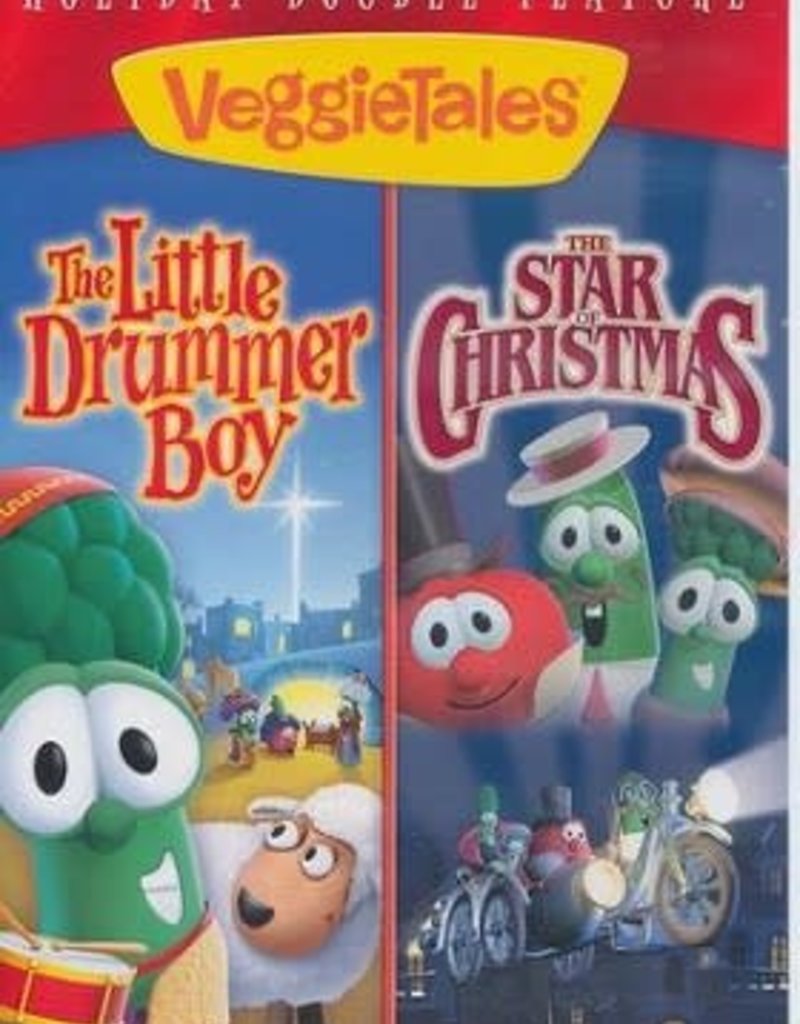 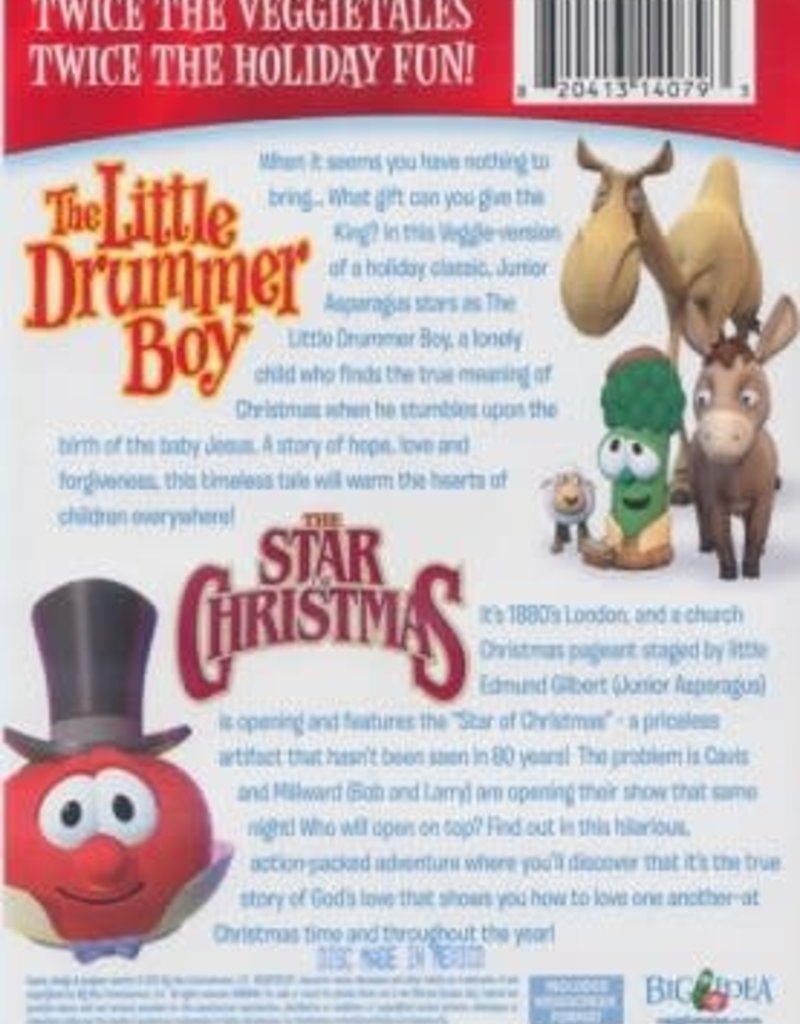 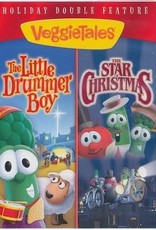 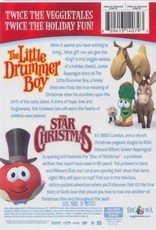 Double the veggies, double the fun! This multi-feature DVD includes: Little Drummer Boy and The Star of Christmas.

The Little Drummer Boy - A Veggie version of the holiday classic! Junior Asparagus stars as the poor, lonely little boy who wants to see the newborn king---but he has nothing to give that would be worthy of royalty. Pa-rum pum pum pum. Could his gift to the Christ child be his song? Will it be good enough?

The Star of Christmas - An electric-light extravaganza called The Princess and the Plumber on Christmas Eve . . . in 19th-century London? Nothing's impossible for producers Cavis and Milward (Bob and Larry)---or so they think until a valuable 6th-century artifact from a local church grabs the limelight. Join the Veggies for song, spectacle, and a heartwarming holiday lesson about love.