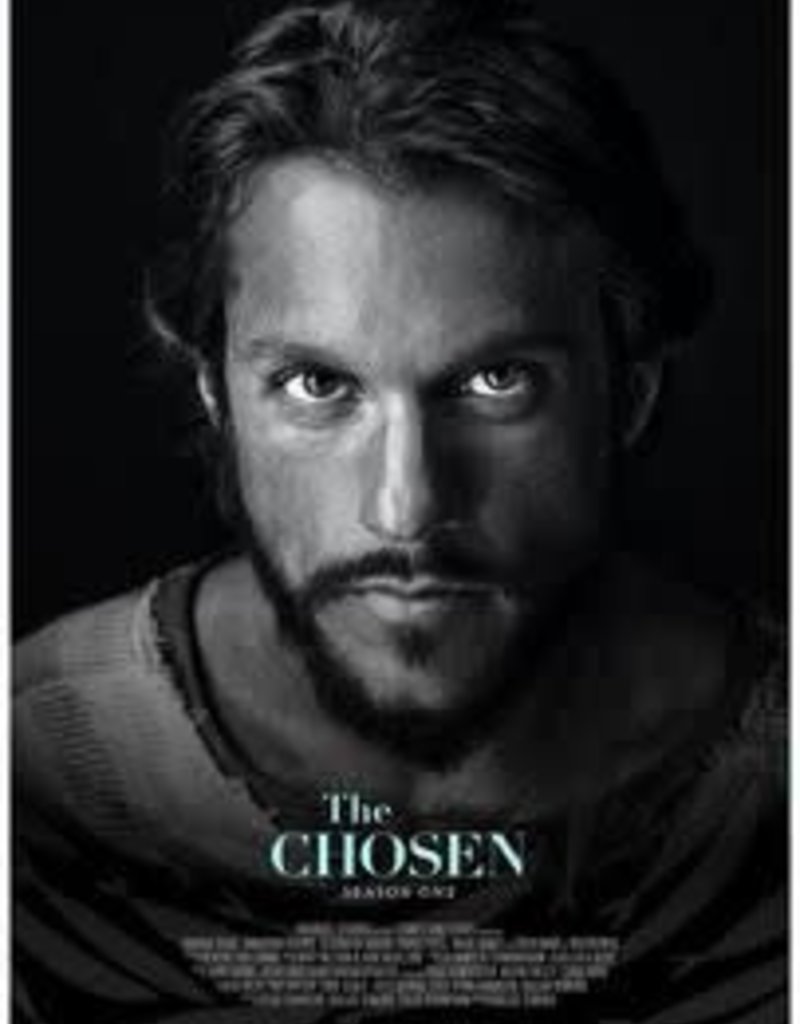 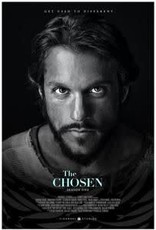 $29.99
The Chosen Complete Series Season One DVD is a 2020 television drama about the life of Jesus Christ.
In stock
Ship it today? Order by 4:00p, Mon-Fri
Free sameday pickup Order by 6:30p, Mon-Sat

The Chosen Complete Series Season One DVD is a 2020 television drama about the life of Jesus Christ. Created, directed and co-written by American filmmaker Dallas Jenkins. The first episode of Season 1 begins in AD 26 in Capernaum, where we meet Sanhedrin member and Pharisee Nicodemus touring the region, tax collector Matthew, fishermen brothers Simon and Andrew, demon-possessed Mary Magdalene and wandering craftsman Jesus.
The final two seasons of the planned seven season show will chronicle Christ's death and resurrection.

Not happy with your purchase? Ship it back to us on the house.
Have questions? Chat with an expert now
Add to wishlist / Add to compare
Biography ﹒ DVD ﹒ history ﹒ Jesus
Sign Up For Our Newsletter
By using our website, you agree to the use of cookies. These cookies help us understand how customers arrive at and use our site and help us make improvements. Hide this message More on cookies »