Back to School Giveaway: Over $300 in prizes to be Giveaway! 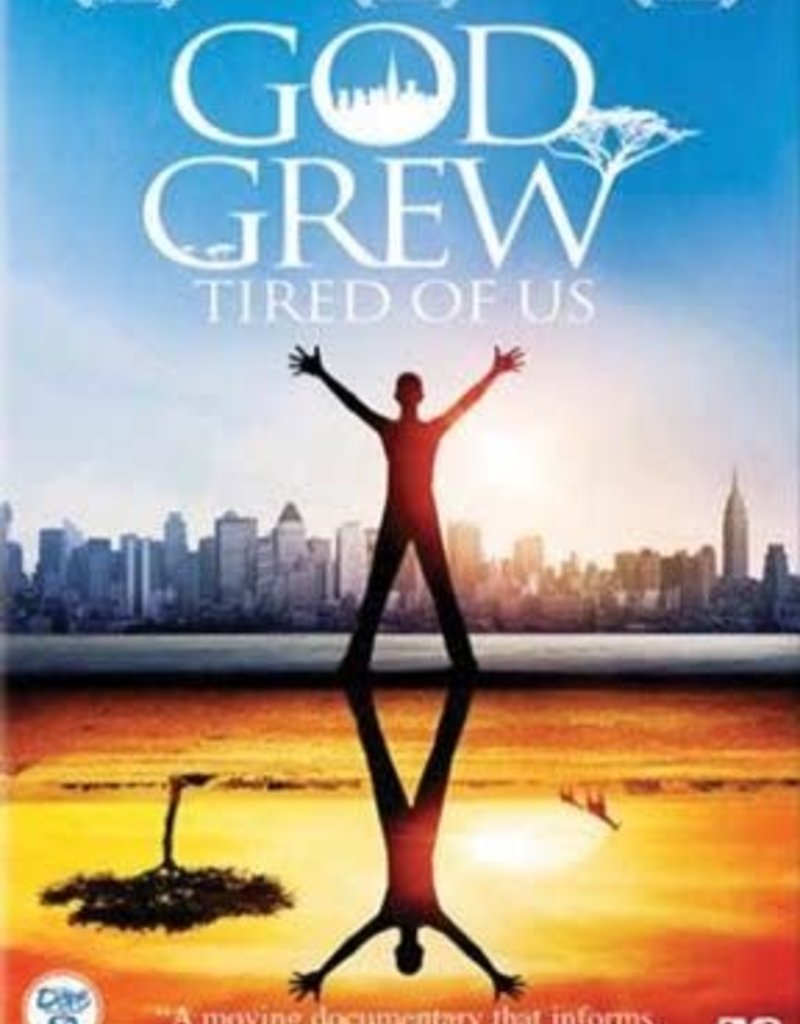 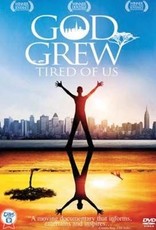 DVD - God Grew Tired Of Us

$19.99
God Grew Tired of Us , presents the plight of young, male Sudanese refugees, known as "lost boys," being displaced to foreign countries due to civil war in their homeland.
In stock
Ship it today? Order by 4:00p, Mon-Fri
Free sameday pickup Order by 6:30p, Mon-Sat

Three young men leave behind a land in chaos to find new lives in a thoroughly different culture in this documentary. As the African nation of Sudan fell into political disarray near the dawn of the 21st century, with unspeakable violence following in its wake, thousands of refugees attempted to flee the country, making their way into Kenya in hopes of earning passage elsewhere. Jon Bul Dau, Daniel Abu Pach, and Panther Bior were three such people who eventually came to the United States, and filmmaker Christopher Quinn spent four years following them on their journey in a new and unfamiliar land. In God Grew Tired of Us, Quinn documents the young men as they struggle to build new lives for themselves, acquaint themselves with the "American" way of doing things, the difficulties of being black in a primarily white culture, and try to track down the friends and family they were forced to leave behind. God Grew Tired of Us received its North American premier at the 2006 Sundance Film Festival; actor Brad Pitt served as the film's executive producer.