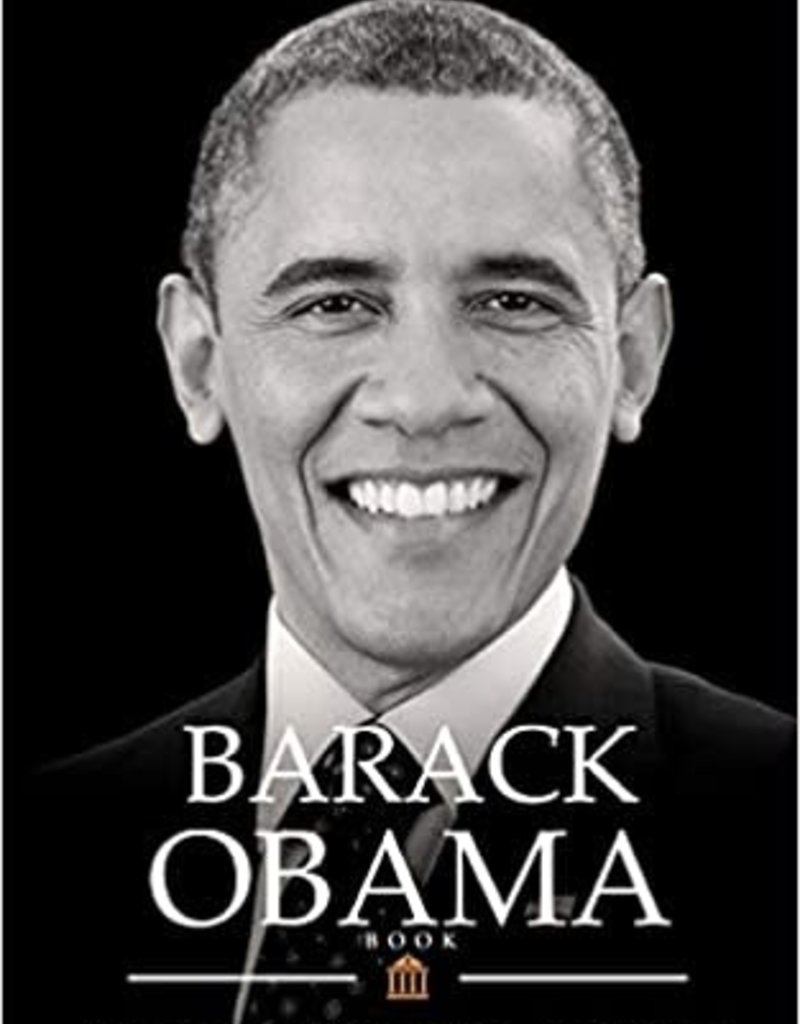 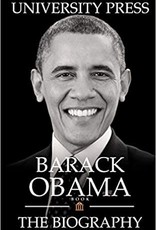 $16.99
Barack Obama, The Biography is a book about the 44th President of the United States of America.
In stock
Ship it today? Order by 4:00p, Mon-Fri
Free sameday pickup Order by 6:30p, Mon-Sat

Barack Obama was born to a single mother and absent father in 1961. The America around him was still racially segregated and divided. Large parts of his childhood were spent in the care of his grandparents in Hawaii, his mother having left America for a new husband and job in Indonesia.
Barack Obama, despite the disadvantages that life threw at him, worked hard and eventually enrolled to study law at Harvard University. After graduating with honors he settled in Chicago where he met Michelle Robinson. Like Barack Obama she was a young lawyer who was keen to address the racial disadvantages that were still present in American society.
Following their marriage, and the arrival of two daughters, Barack Obama was elected as Illinois Senator and then as the 44th President of the United States of America. He became the first African American to hold this role. Obama used his position to push America into becoming a more equal and fairer society.
Following the conclusion of his second term of office Barack Obama left the White House with a 60% approval rating and regularly ranks highly in lists of America’s greatest ever presidents. Through the course of this book we will look at how his unusual childhood helped to shape the man, and the President, that he would become. We will also discuss how Obama used his time as President to try to improve life for the ordinary American. We will then, finally, look at the impact that Obama had on America and his lasting legacy.